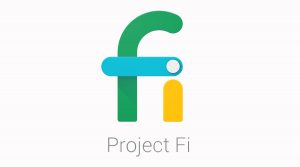 After being with Ting for several years, I have decided to give Project Fi from Google a try. I have been thinking about doing this for some time now but had a hard time switching from Ting.  The only reason I am giving it a shot is for a little better data coverage. As for price, I think it will be about the same for me. Don’t get me wrong I still think Ting is a great company and would not hesitate to recommend them to people under the right circumstances.  I am a big believer that there is no best mobile service for everyone. It all depends on what you need and what is important to you.

I have decided to keep my old number on Ting for a month just in case I decide not to keep Project Fi and after that month I will port it over. One thing to remember if going with Project Fi is that if you have a current Google Voice number and don’t plan on using that as your mobile number you will want to transfer that to another Google account first.

Once I got the Project Fi SIM card it was as easy as installing the Project Fi app (actually just enabling it) and then shutting down phone and inserting new SIM card and powering back up. Once powered back up within a minute the notification came up for the activation. A couple minutes later I was told that I would get another notification once everything was set. And that I got within a few minutes.  I decided to get a new number just for the first month.

So far after first 24 hours all seems well and hopefully will post an update in a month or so. 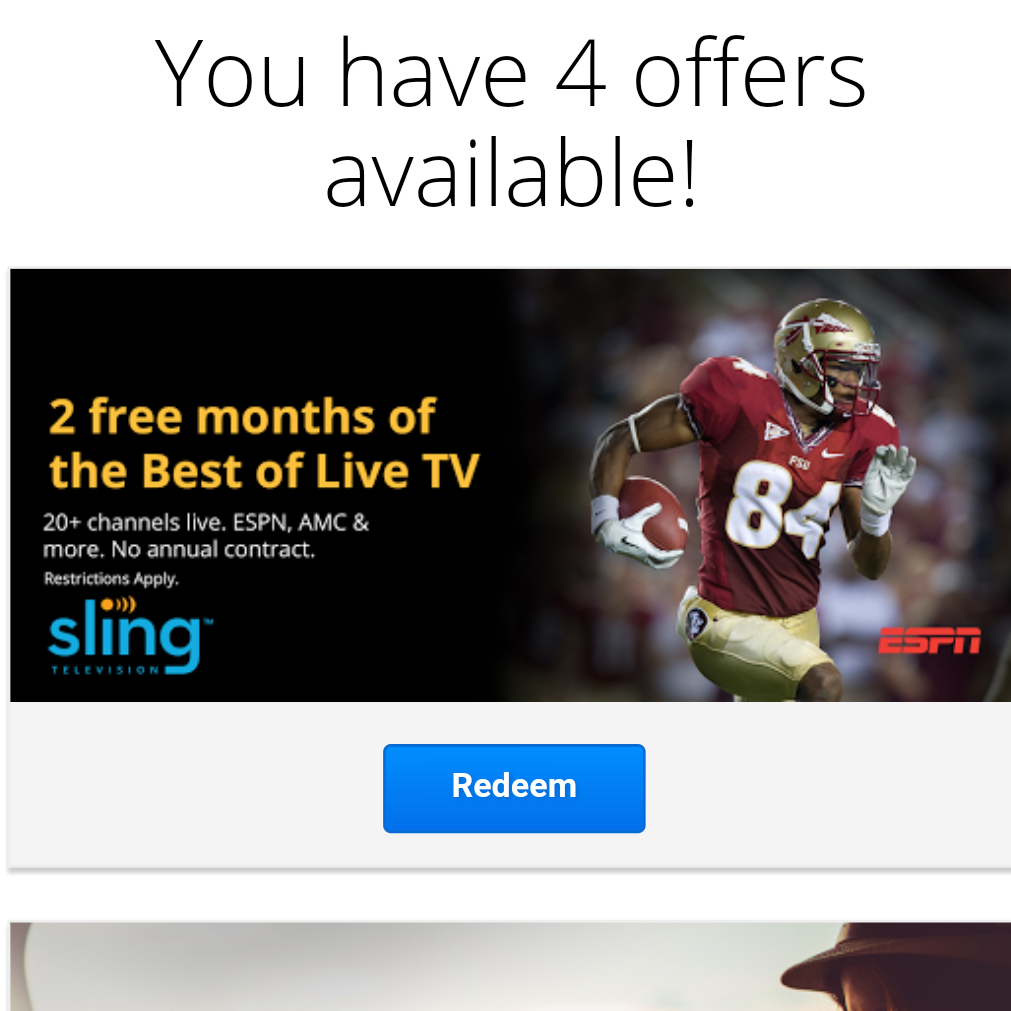 Sling TV now has Chromecast support (about time) and you can also get two months free if you are a new customer. […] 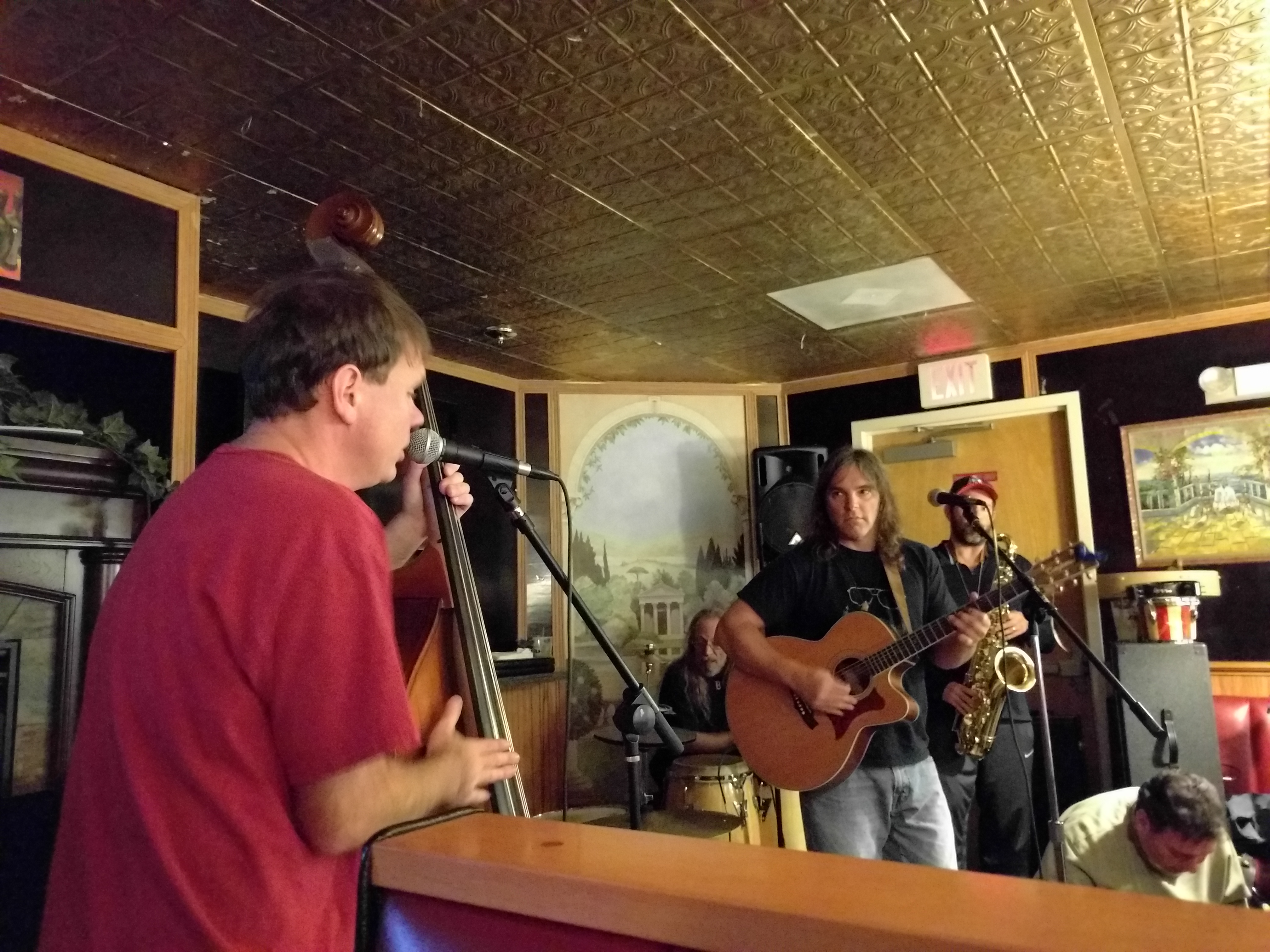 Live music Enjoying some videos of Keith and some music today. Great job by Andy with setting up the event. Some great […]